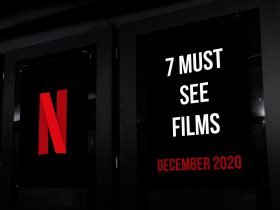 7 Must See Films On Netflix in December 2020

‘In a hole in the ground there lived a Hobbit’. The opening lines to a literary phenomenon that spawned a trilogy of books that led to three films that made Peter Jackson’s career. So when he returned to make The Hobbit, the prequel to his Lord of the Rings trilogy, I was baffled. 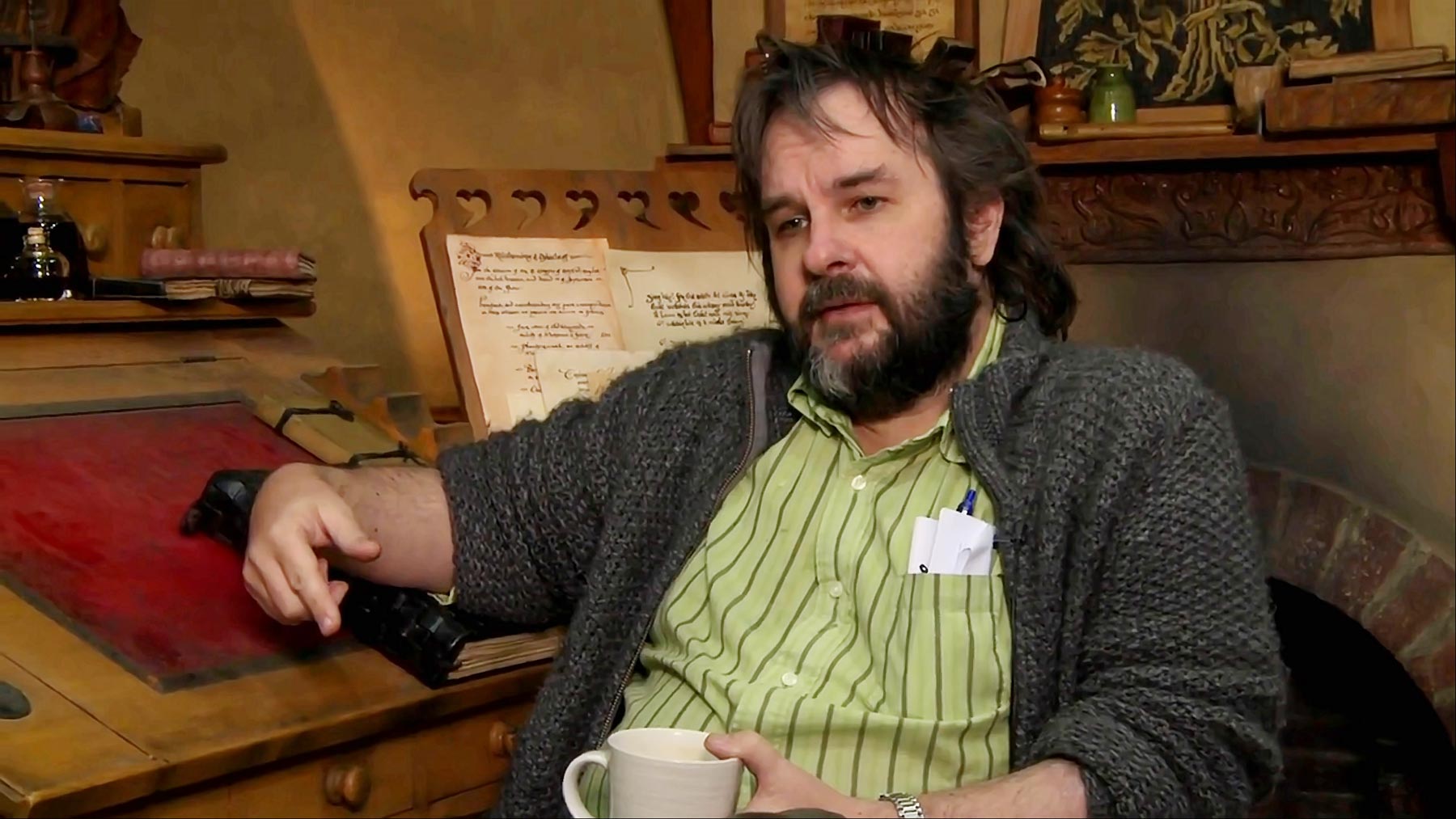 The Hobbit: An Unexpected Journey is very good; there is no doubt about it. Peter Jackson is an accomplished director working with a great team, superb cast and making a great blockbuster movie and anyone who disagrees with this sentiment is deluded. But unlike the Lord of the Rings, the Hobbit really lets people down, whether that is due to Jackson’s success blinding him or studio pressure or whatever I don’t know but there were some clear areas that should have been addressed. 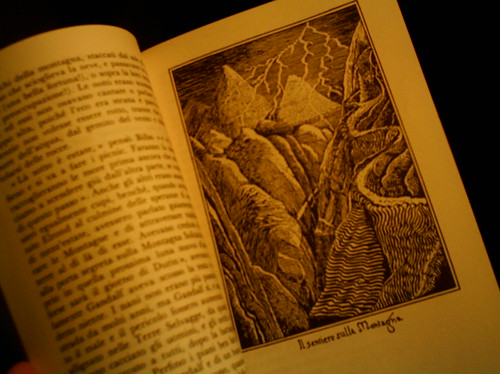 To start off, the Hobbit is a great read and a better and quicker book in my opinion than the Lord of the Rings. It contains more action and doesn’t require much further knowledge of the text in the context of watching the film. So when I heard about three Hobbit films being made, I was very puzzled. When The Fellowship of the Ring’s word count weighs in at 177,227 words resulting in a very good 4 hour movie (The Two Towers and Return of the King being roughly 140,000 each resulting in 3 and a half hour films roughly) I couldn’t understand why The Hobbit, at 95,022 words would result in 3 films, each of them being around 3 hours long. My only presumption is he is bleeding a franchise dry. I did later find that he will be using other material such as the notes published at the end of the Return of the King posthumously to Tolkien’s death, intended for the rewrite of the prequel novel, but this to me can still no justify his ridiculous length. And that’s when my first bug came in when I settled down in the cinema this week to watch the film. He intro took roughly 15-20 minutes to get going, giving an elaborate set-up where Bilbo tells the story to Frodo before the line ‘In a hole in the ground….’. This was clearly away to get Elijah Wood in a cameo role within the movies but to me, to take 20 minutes to get to that opening line, is a piss take. I don’t want to see Frodo anymore Peter, just get on with it. And this is one of the major issues with the film, the pacing. It didn’t half drag at times. I know sometimes Lord of the Rings dragged but this took it to a new level and some serious trimming should have been done. The Hobbit is a pacier book than his film portrays and the way it comes across is strange, it’s almost like a set-piece (an action scene) then some walking then another set piece, then walking etc. The film sometimes felt disjointed and I couldn’t place my finger on it but I think this whole idea of having three films is terrible and the film would have been all the better as two films at most.

The next issue is when Gandalf arrives. I instantly noticed Ian McKellen wrinkles around his eyes, and that he look’s 10 years older, despite this story taking 60 years prior to the LOTR trilogy. For all the effects and gadgetry they have, including CGI and make-up than can make people look younger, they didn’t seem to use it. It is something that any fan will notice, that characters whom were in the previous films look older. Someone clearly wasn’t paying attention to this fact. Or the fact that sometimes the Hobbit’s didn’t look half as small as they did in previous films.

Ignoring this, the film plays out from there quite well. The action scenes were superb, if not a little unwatchable (I’ll come to this in a moment) and scenery and dialogue presented well. The best scene came near the end with the return of Gollum with Andy Serkis again returning in fine form. I won’t spoil what happens for those who haven’t seen the film or read the book but it’s a great sequence, the best of the film and takes everything back to basics. Throughout the film there is even great humour, even if at times it seemed out of place compared to the other films. I know we are fans of the series and maybe can enjoy and tongue in cheek joke but really they should be consistent with the humour of the last films. This has happened with many film series like Star Wars, Harry Potter, Indiana Jones and the like. When a franchise is successful, they feel they can throw audience jokes into the sequels, when they really shouldn’t.

And then we come to the technical side of this film. I watched the ‘normal’ version of the film; I’m not a fan of 3D. But these films were shot in 48fps in the new high speed cinema experiment. Now this 48fps speed is only applied on 3D showings but the principle of shooting at 48fps instead of 2fps still affects the 24fps version and I have also watched the 48fps trailer and clips on my computer. It is actually quite impressive at times but at other times, in certain scenes, it almost made me sick. It can be a great tool, but also can be a pointless use that disorientates the viewer. I think it is something people have to be careful of. I think this mainly applied though during the first battle sequence where they also attempted to use the ‘Bourne-esque’ handheld camera effect and the cuts and movements were so fast I didn’t really see what was going on. This is another area of cinema people need to use sparingly and right because it can really ruin scenes and hinder the point of cinema.

All in all though, I enjoyed the film, but it could have improvement. The obvious ending to the film leaves me wanting to see the second film to see where all of this goes and if they do anything to improve on the mistakes of this first film. I also enjoyed the soundtrack so much; I’m going to go listen to it now.