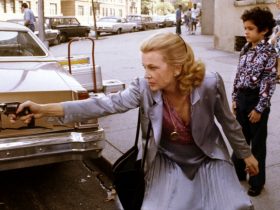 Dark, mysterious and centred around nefarious characters with dubious morals and questionable motives, film noir is one of the most respected and loved genres in all of cinema. Known for its frightening femme fatales, lascivious love triangles, dapper detectives and an ultra-cool monochrome aesthetic, film noir has had an incalcuable influence on the rest of cinema since its inception in the 1940s.

The term ‘film noir’ was first coined by French film critic Nino Frank in 1946, who is considered to have identified this new trend in Hollywood filmmaking. This stylish and beloved genre developed throughout the next decade and entered a golden age in the 1950s. Due to changing trends in cinema in the 1960s, the popularity of film noir declined for a time, before re-emerging in the 1970s as neo-noir with films such as The Long Goodbye (1973) and Chinatown (1974).

Here we have listed a selection of key film noir movies that we feel serve as a strong introduction to this expansive genre of film. We have attempted to procure a collection of titles that exemplify film noir and are notable for different reasons. There are hundreds of movies to discover within this category, but if you are a noir-novice, then our list will serve as a good place to begin your journey into this dark and sinister cinema style… 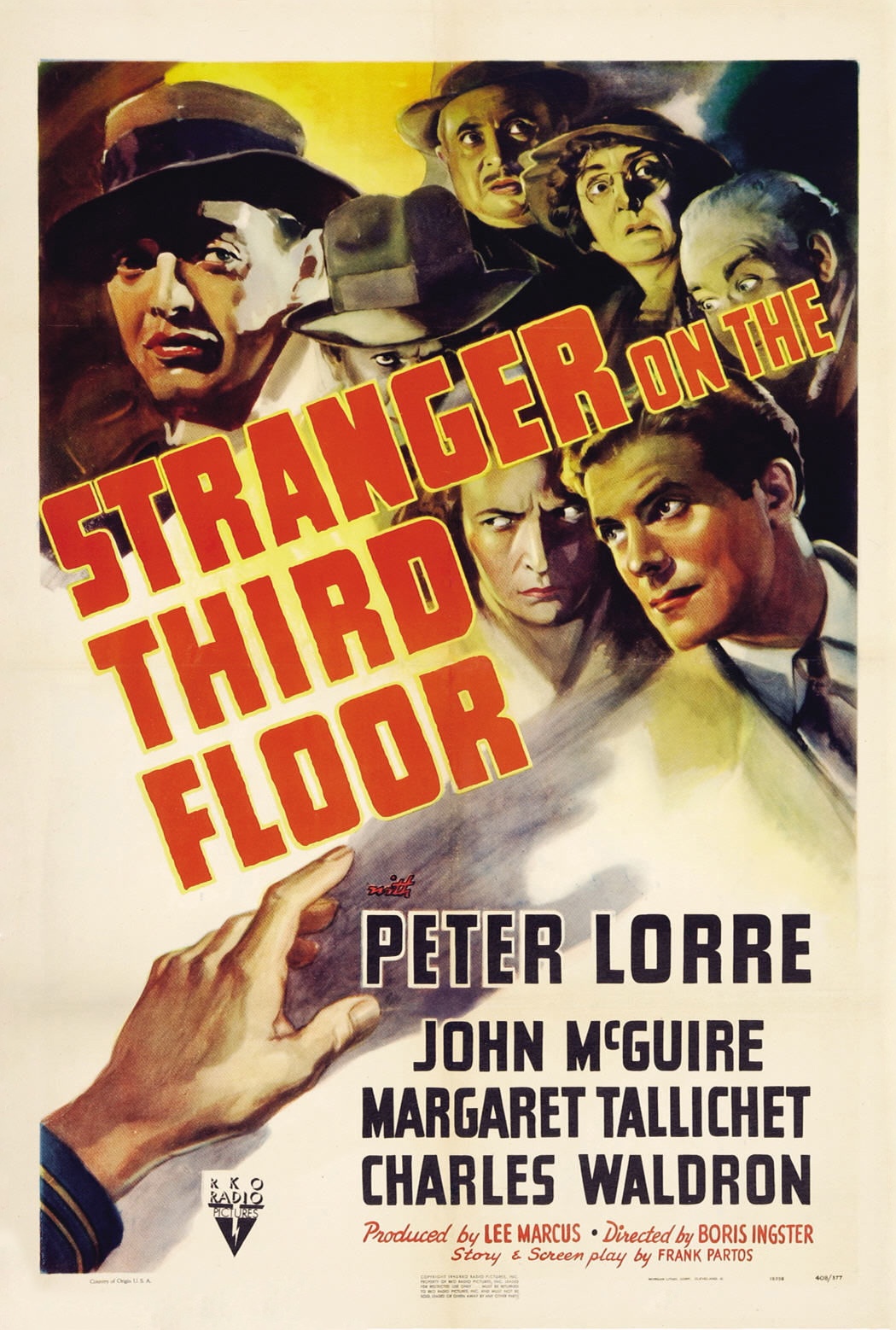 Directed by Boris Ingster and starring Peter Lorre and John Maguire, Stranger on the Third Floor is generally considered to be the first film noir. 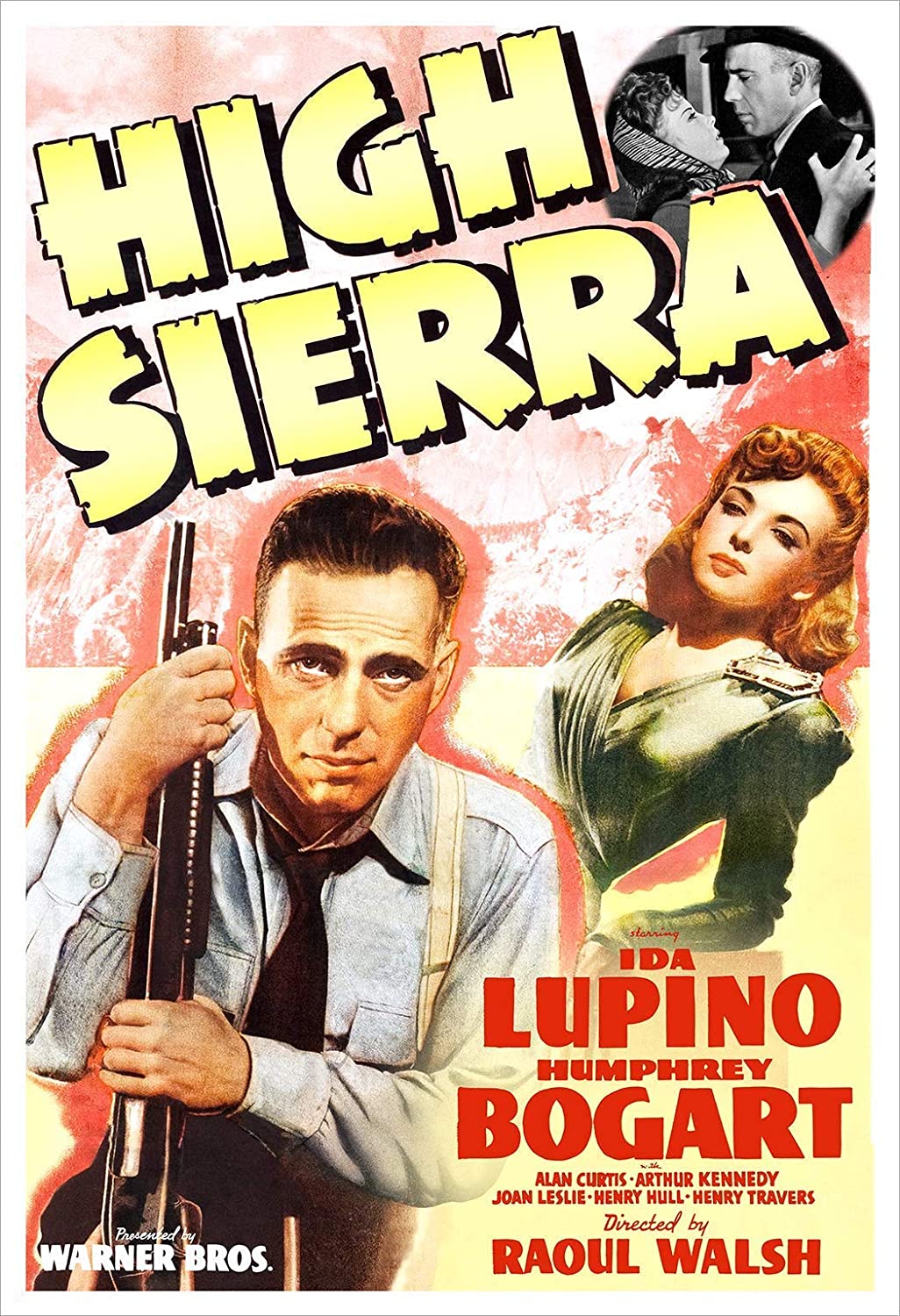 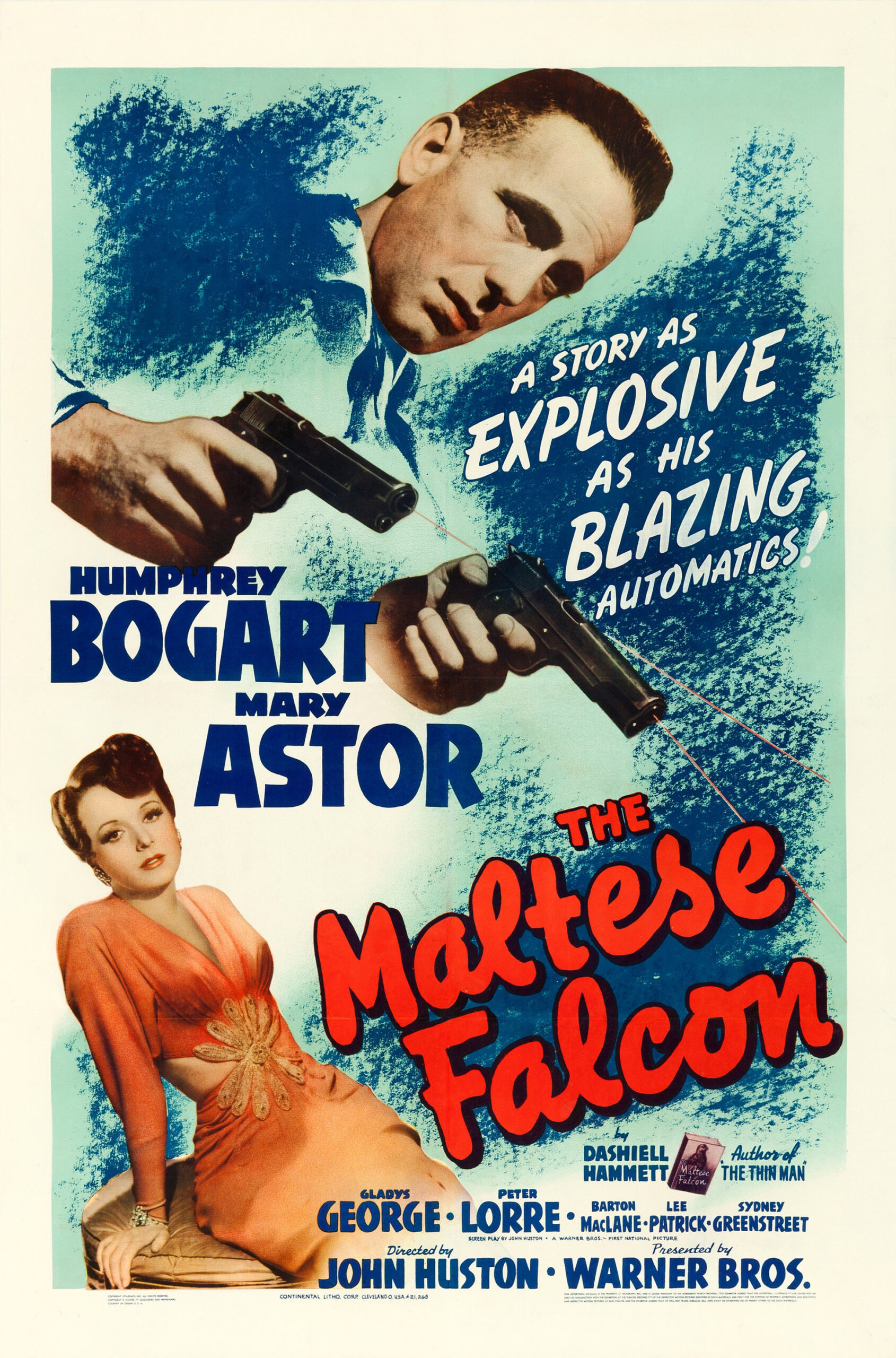 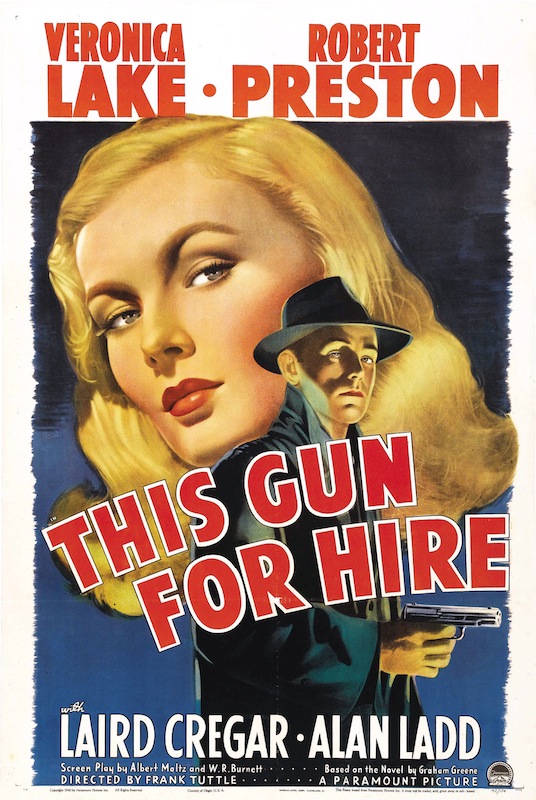 Directed by Frank Tuttle This Gun For Hire starred Veronica Lake and Alan Ladd in their first screen appearance together. 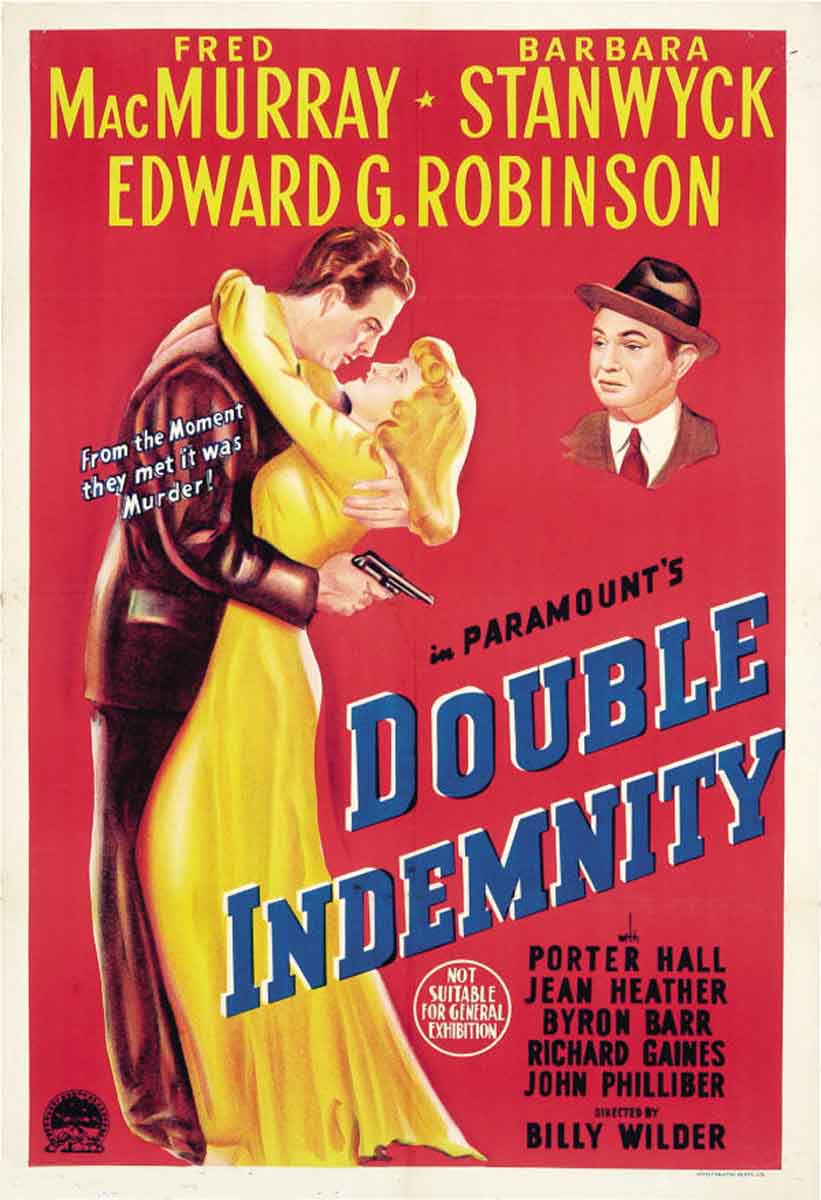 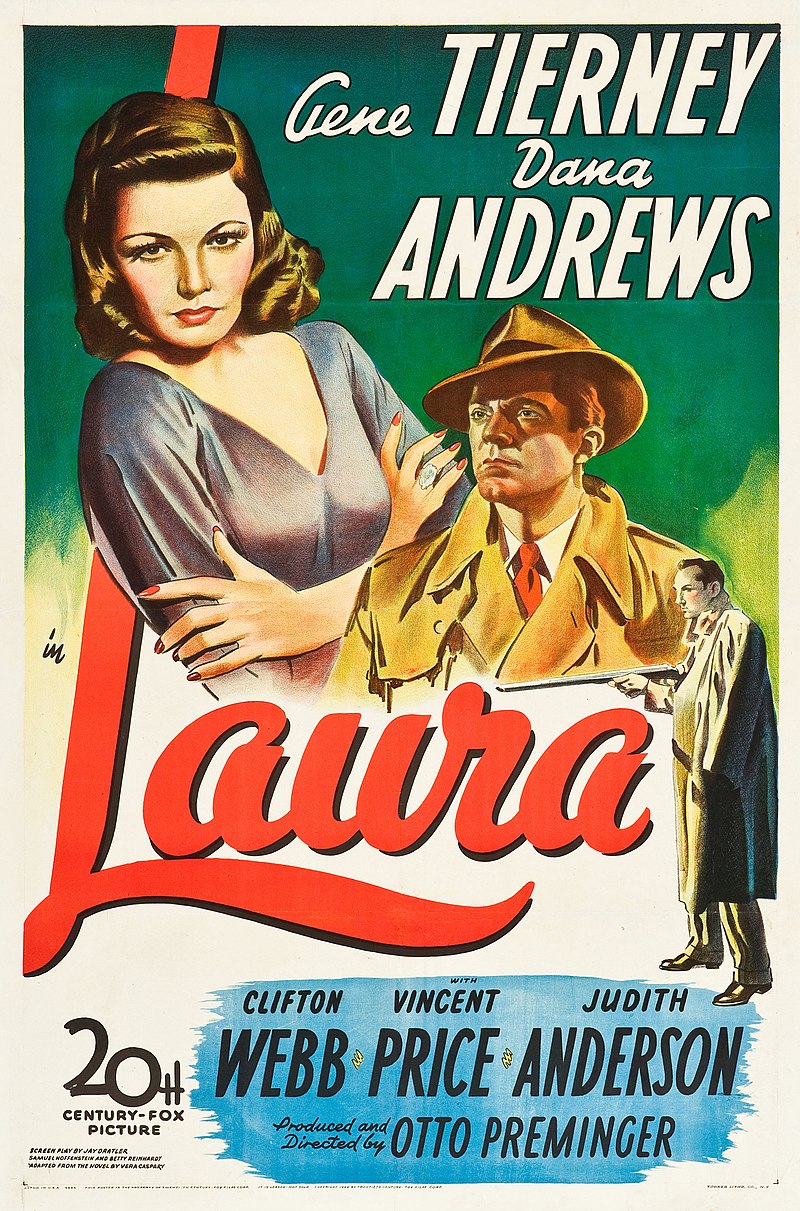 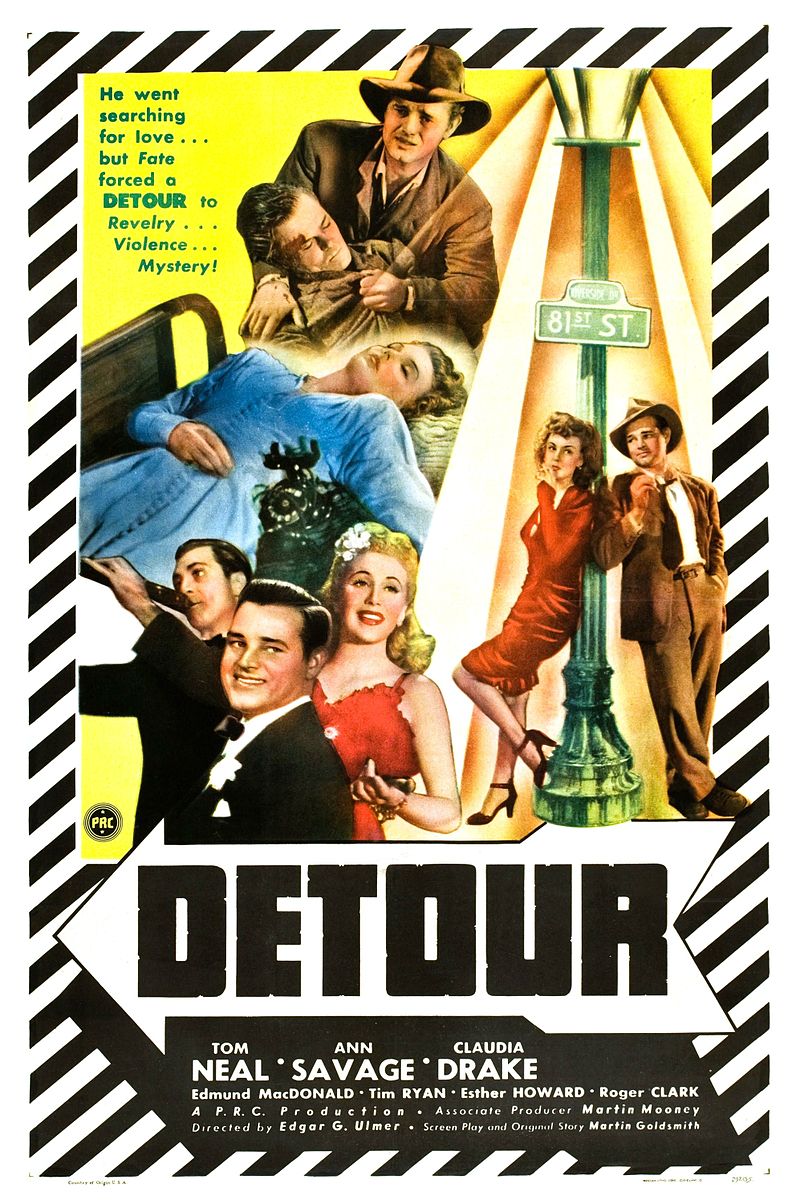 Directed by Edgar G. Ulmer, Detour is now in the public domain and can be viewed freely from various online providers. 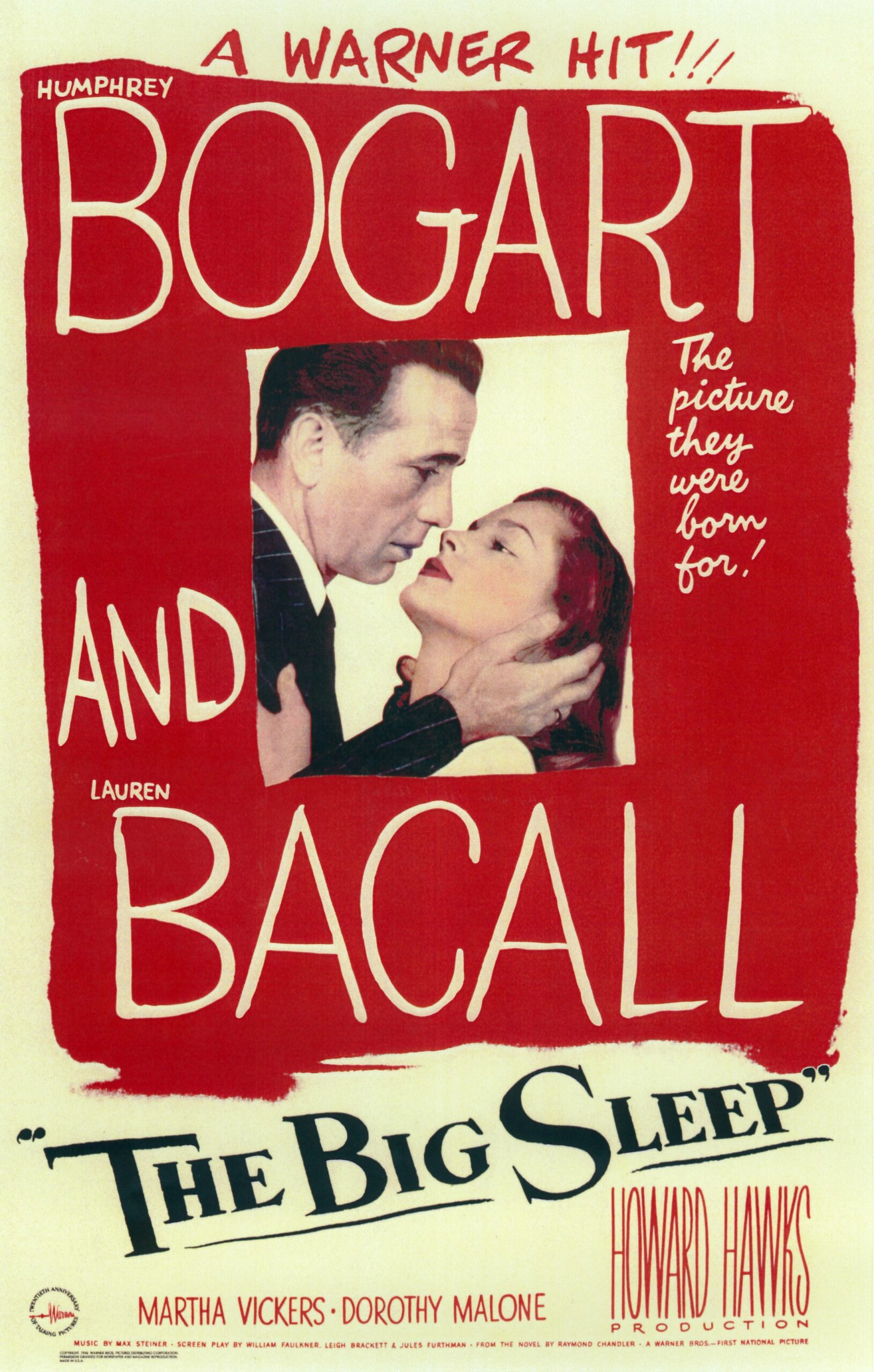 Directed by Howard Hawks and starring real-life couple Humphrey Bogart and Lauren Bacall, The Big Sleep is one of the all time classic film noir movies. 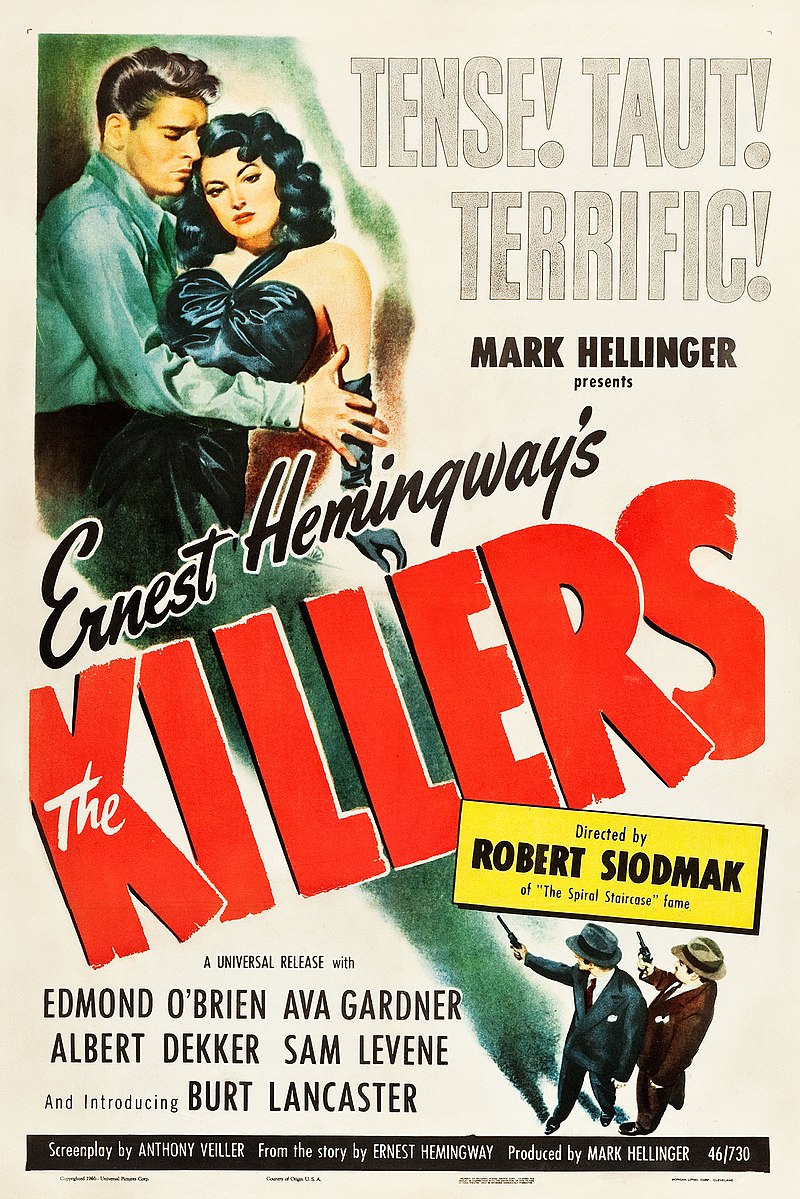 Based on the Ernest Hemmingway short story of the same name, The Killers was directed by film noir giant Robert Siodmak and stars Ava Gardner and Burt Lancaster. 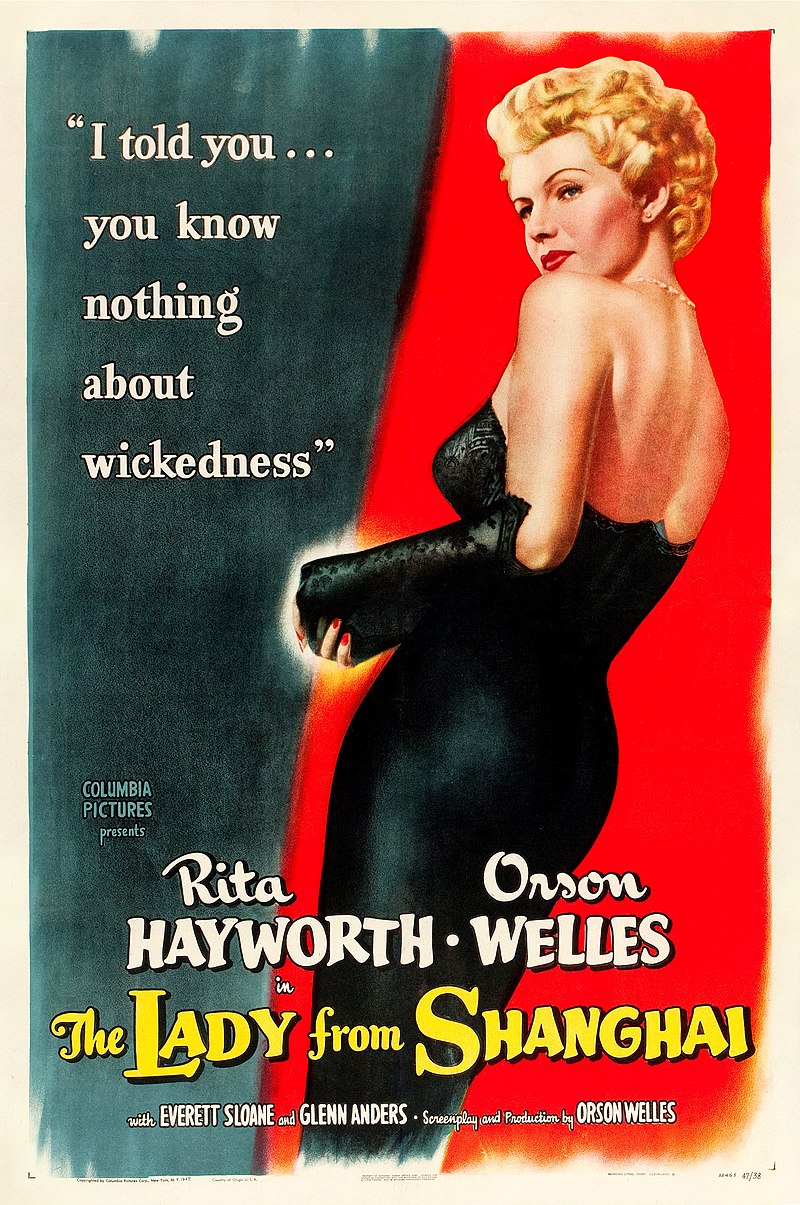 Written and directed by Orson Welles who also stars in the film, The Lady From Shanghai features the incredible Rita Hayworth. 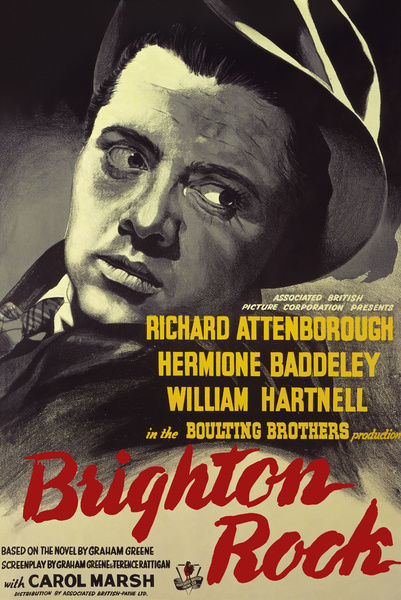 Starring Richard Attenborough, Brighton Rock is a British entry in our film noir list that you should definitely check out. 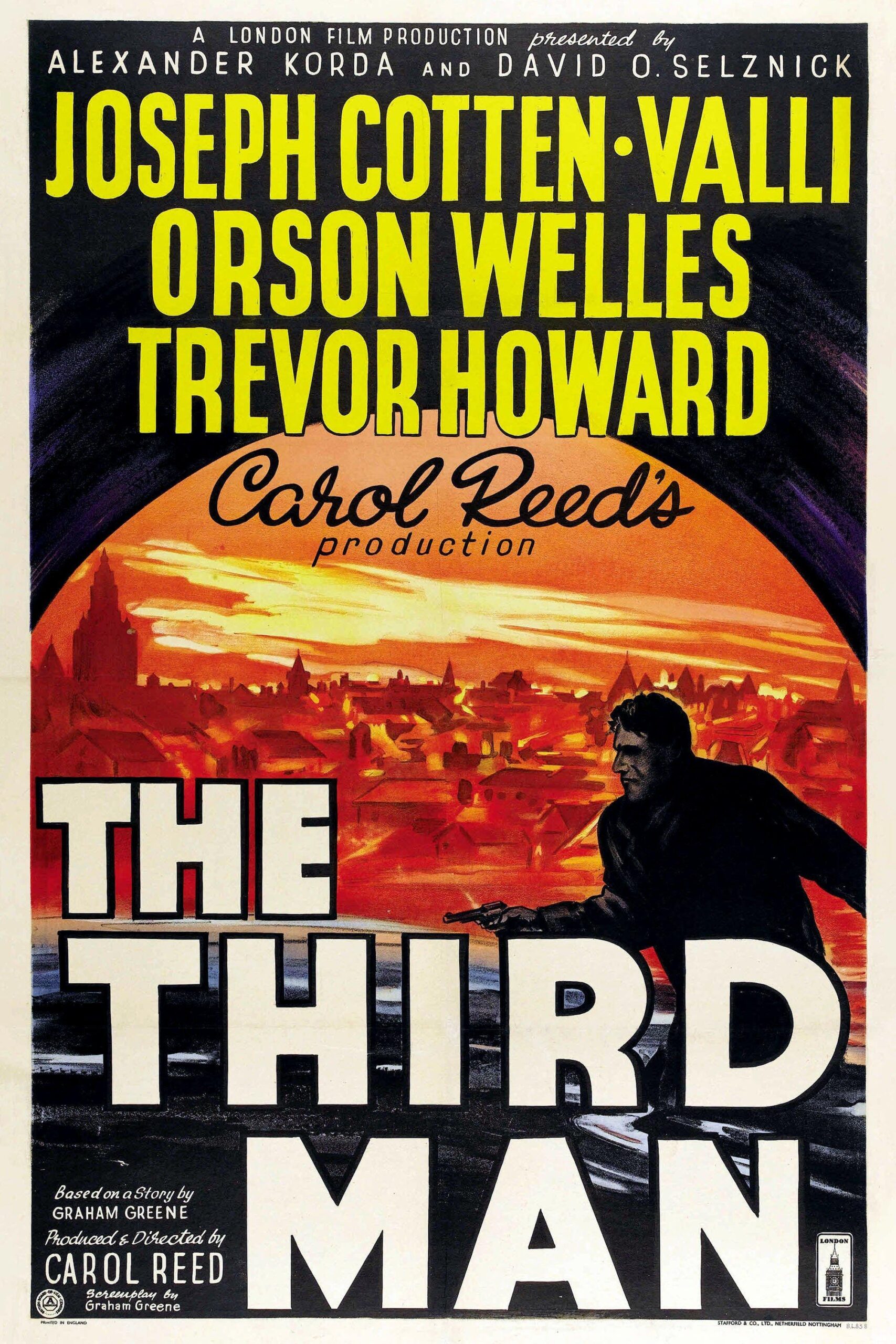 Directed by Carol Reed and starring Orson Welles, The Third Man is another British production that is considered to be one of the most significant film noir movies of all time, and is regarded by the BFI as the greaest British movie ever made. 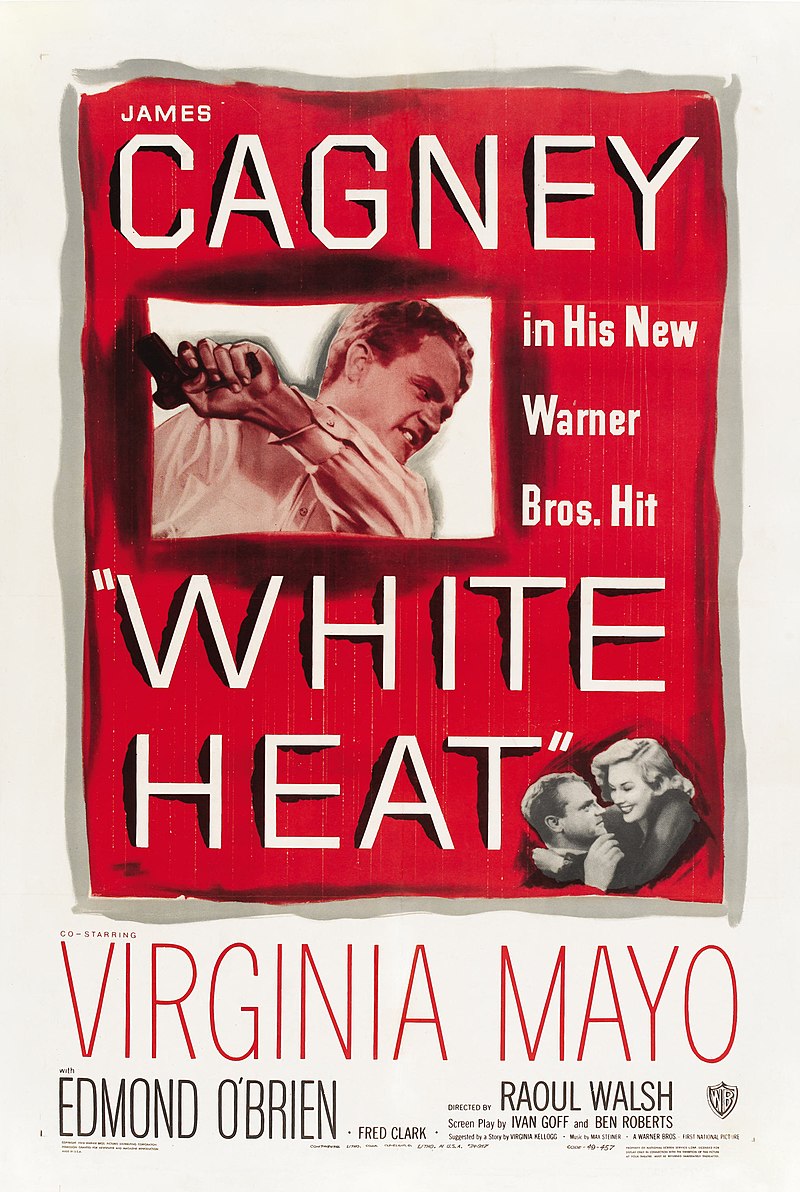 Another entry directed by Raoul Walsh, White Heat stars James Cagney in his most iconic role. 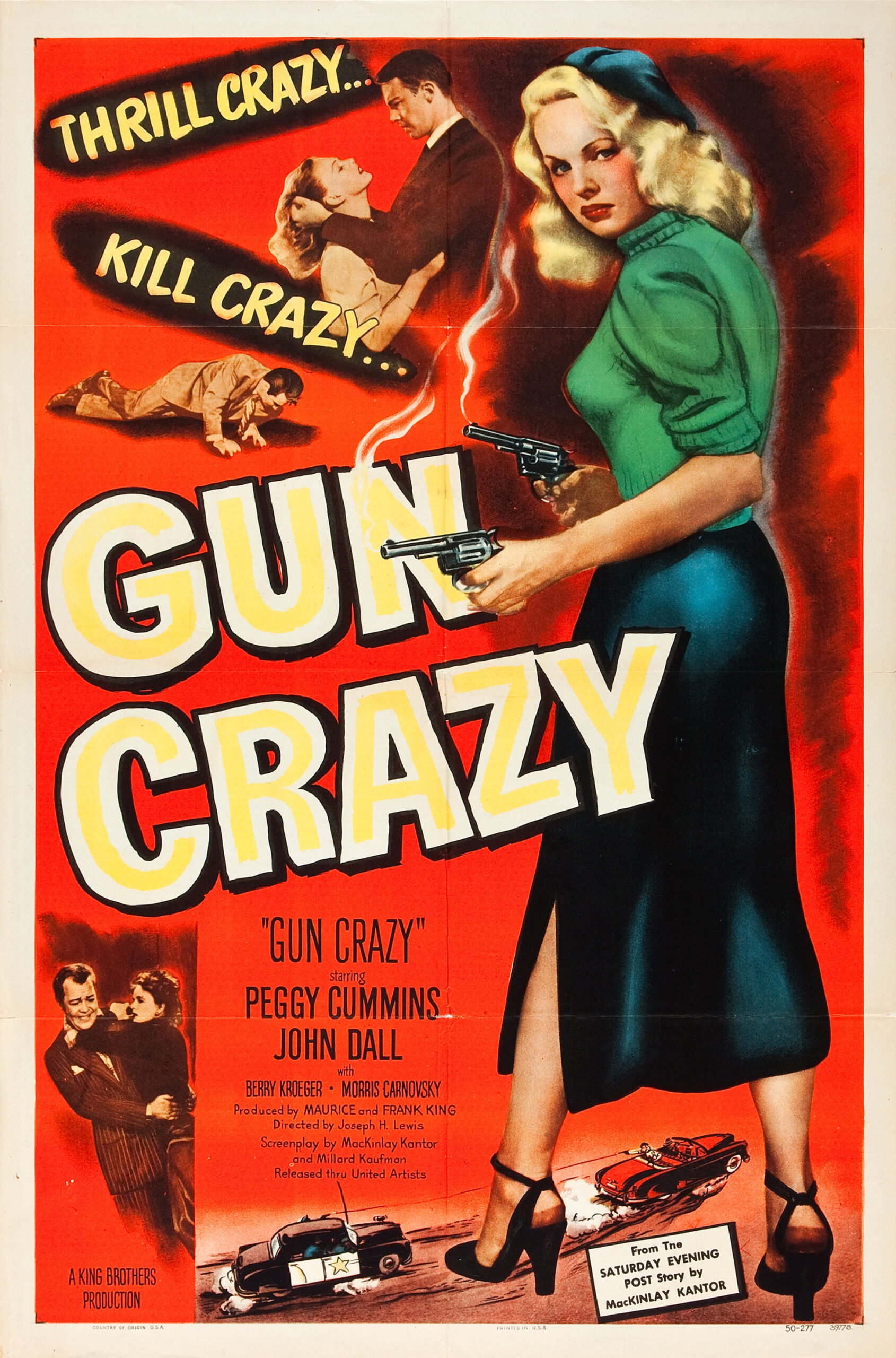 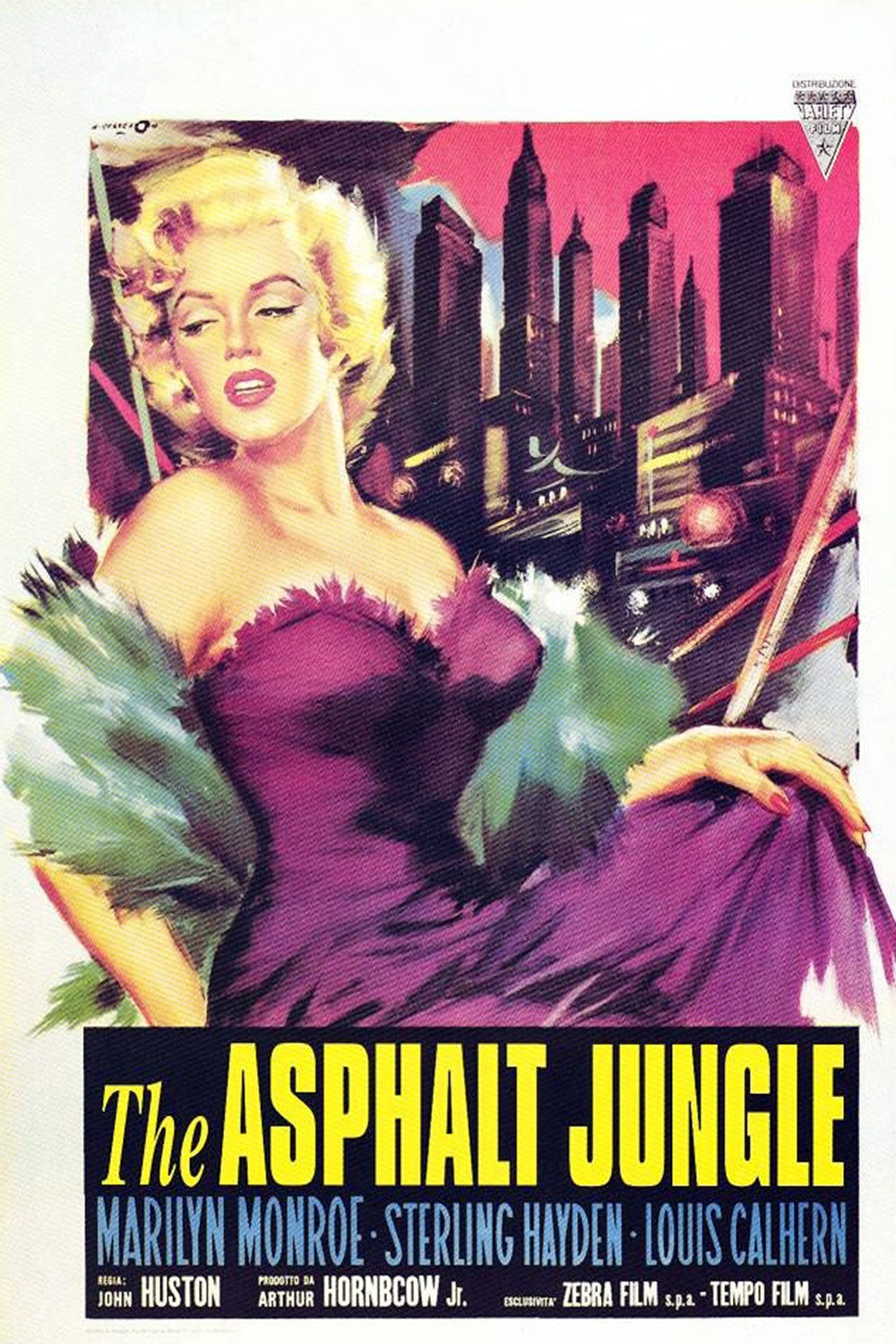 Another John Huston classic, The Asphalt Jungle stars Marilyn Monroe and Sterling Hayden in a tale about a team of small time crooks planning to steal $1 million worth of jewells. 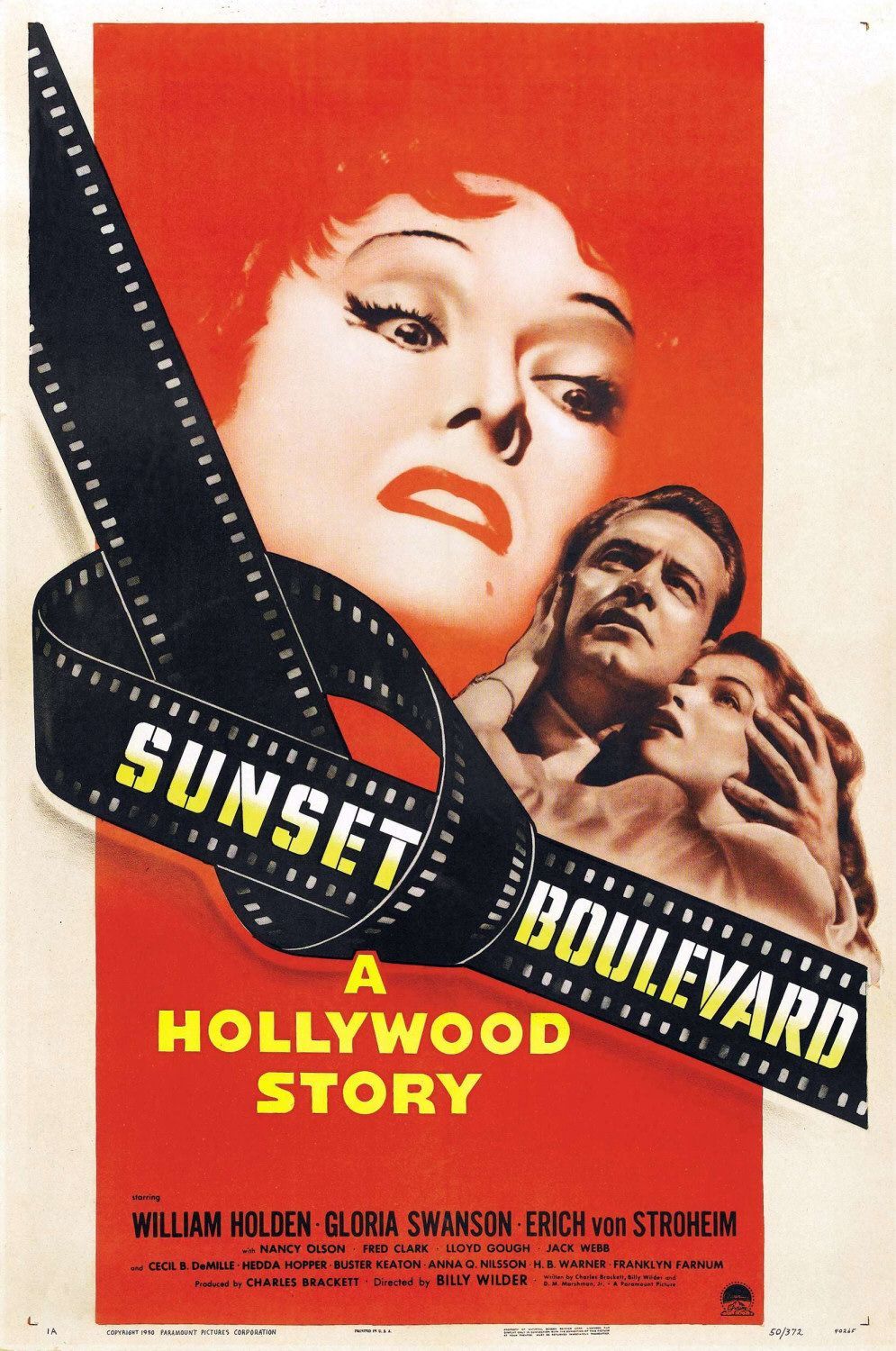 Another classic Billy Wilder directed feature, Sunset Blvd. is widely considered to be amongst the very best film noir movies and one of the greatest films of all time. 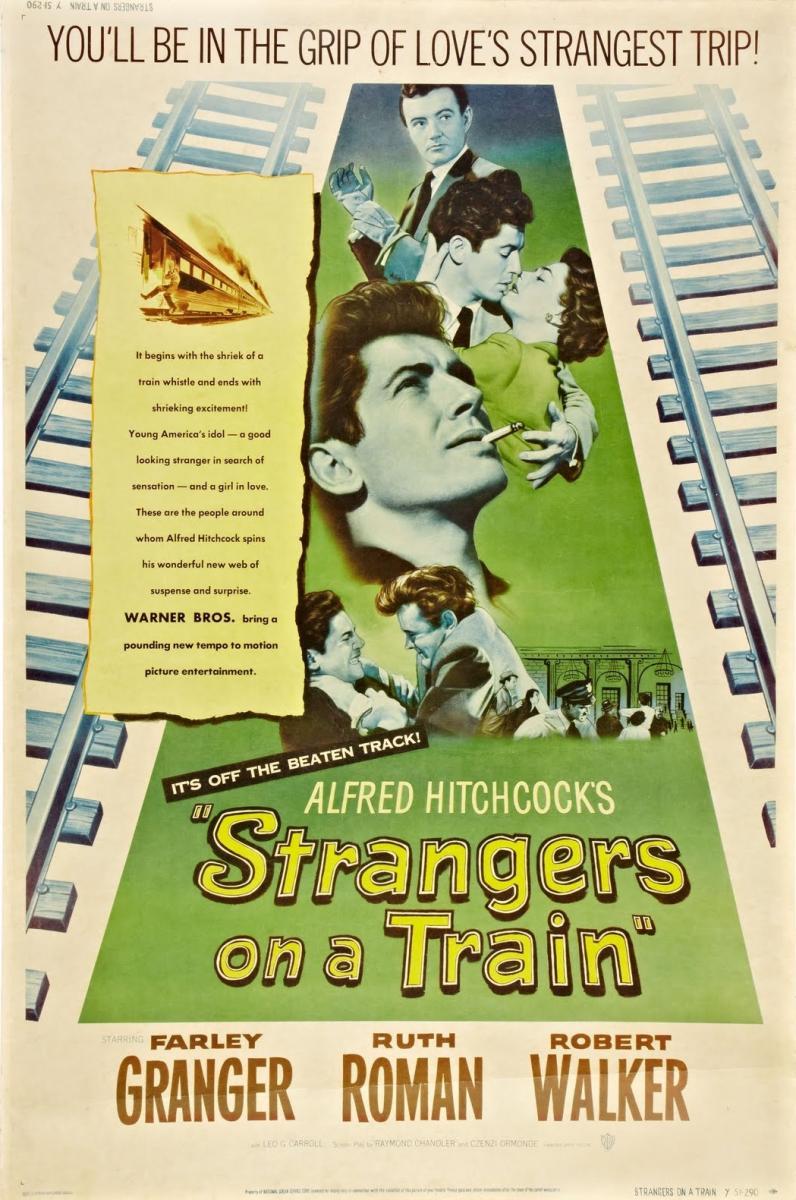 Starring Farley Granger and Robert Walker, Alfred Hitchcock’s Strangers on a Train is one of the most iconic film noir movies ever made. 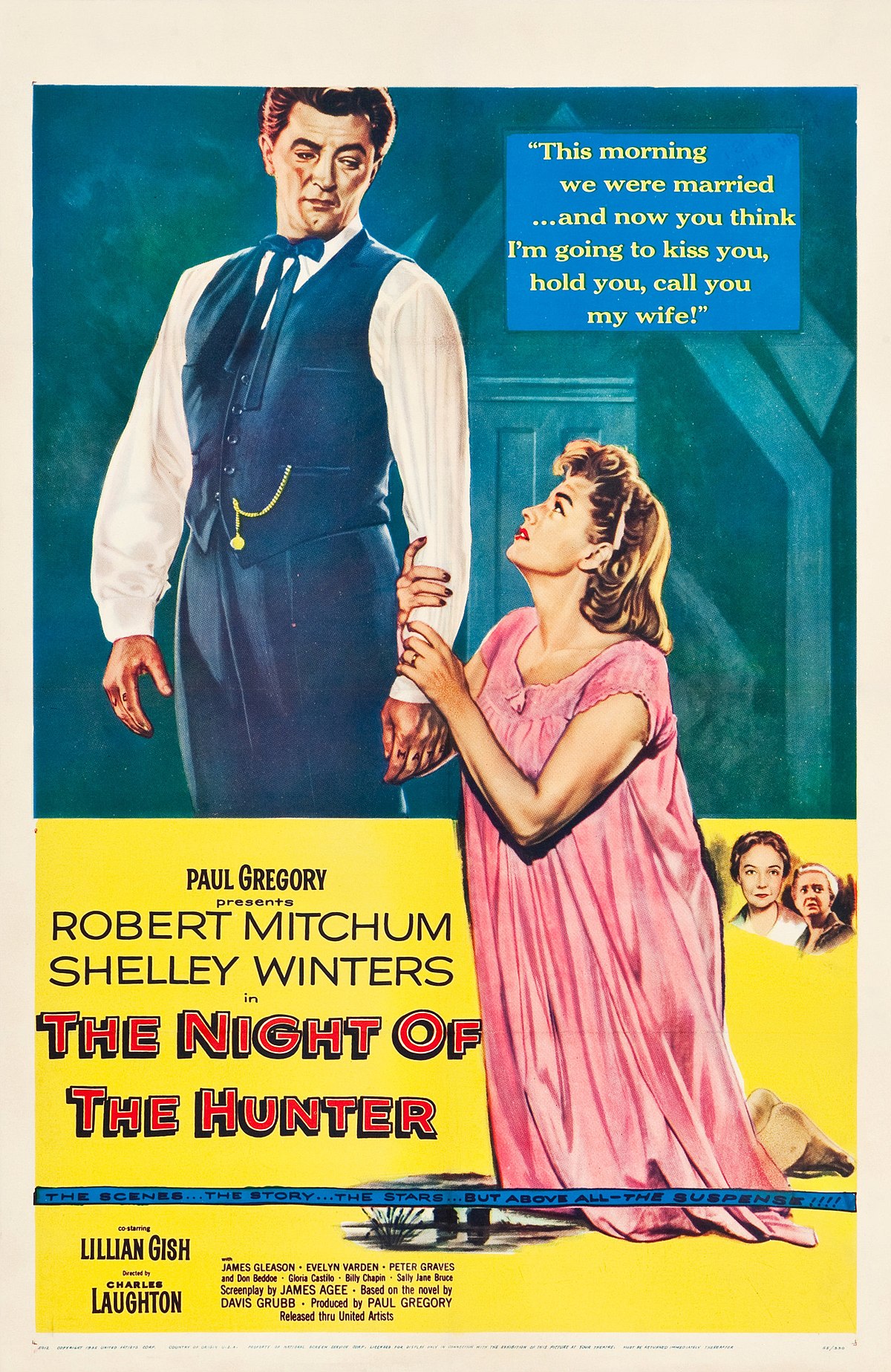 Starring Robert Mitchum and Shelley Winters, Night of the Hunter is the only film directed by Charles Laughton. 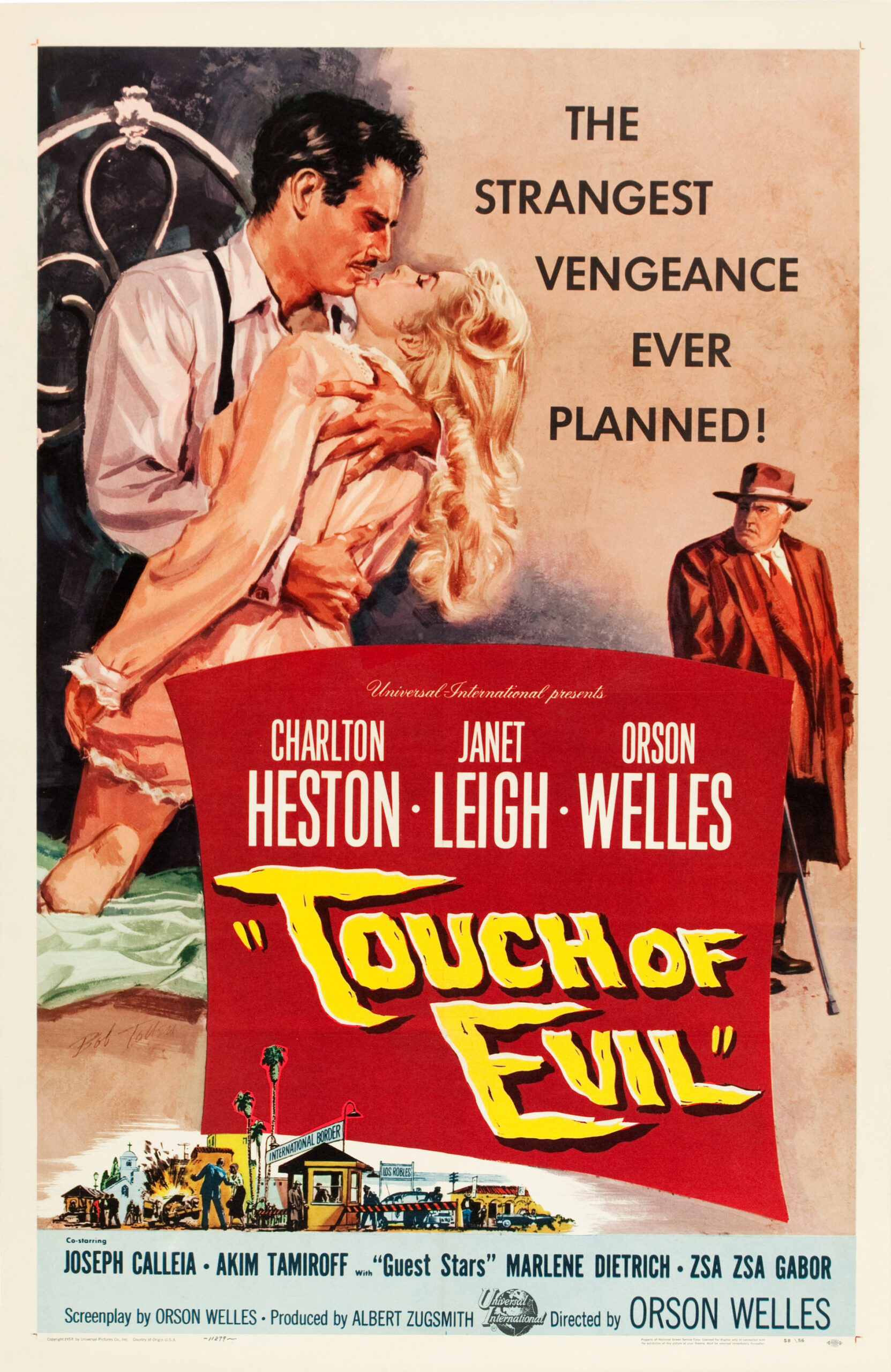 A masterclass in suspense and mystery and directed by Orson Welles, Touch of Evil can be considered as a perfect culmination of all the aspects of the film noir genre.

So, that’s our brief history of Film Noir!

What’s your favourite film noir? Let us know what you think in the comments below.